I called in today for a radio interview with Cyrus Webb.  We talked about not taking "no" for an answer, following your gut, and 100 Days of Death.
http://www.blogtalkradio.com/theconversationshow/2013/02/12/actress-kim-poirier-stops-by-conversations-live 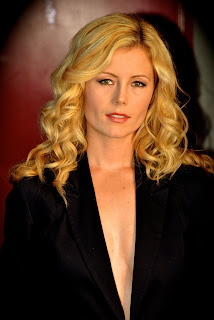 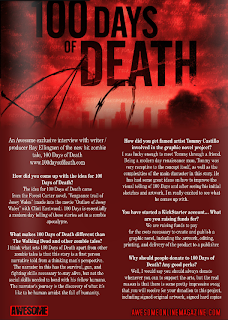 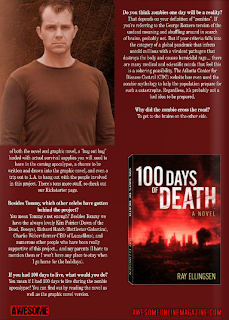 Here is a piece on the new project I'm involved in :)


On not giving up...
Sat down with Celebzter Magazine and talked about not giving up, and transitioning to Hollywood
http://celebzter.com/actress-kim-poirier-on-the-trials-tribulations-tears-and-ultimate-triumphant-of-breaking-it-in-hollywood/ 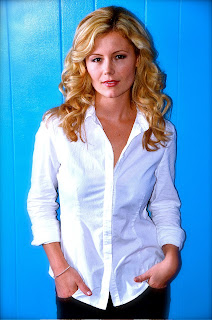 Kim Poirier invades the USA as a Zombie!
Hey all! Spotted a new article about 100 Days of Death, Moving
Pictures Media Group, and me invading the USA as a zombie! Hope you
enjoy :)
http://www.starpulse.com/news/Jeremy_Meyer/2013/02/08/canadian_invation_kim_poirier_invades_